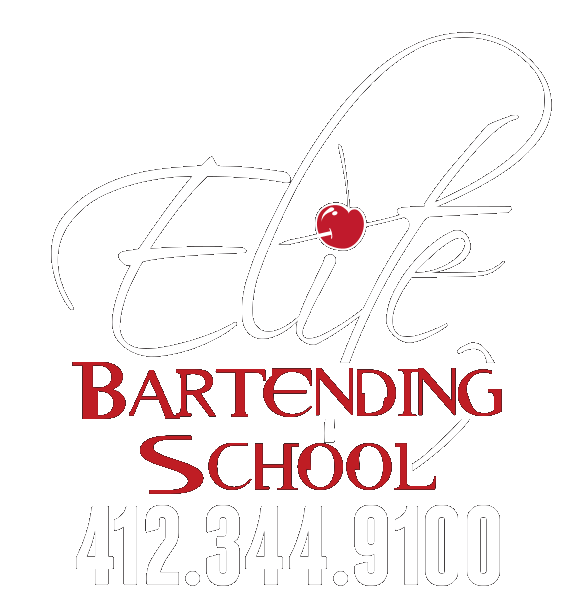 Since each state governs its own alcohol laws through a state agency like the PLCB (PA Liquor Control Board) in Pennsylvania, it may get confusing with what is fact or fiction about your local laws regarding a bartender license and the age at which one may distribute alcohol. Below is a list of the minimum age at which one may sell alcohol and the state it corresponds with for your own convenience.

In the United States, different states have their own age requirement before you are allowed to bartend, but the age range is from 18-21 years old. Some states also require alcohol awareness training (this is different from getting a bartending license) that you can take when you start working.

Below is a table of the age requirements of the different states most of the of states in the U.S. permit adults age 18 to 20 to tend bar in on-premises establishments.

In some states, adults under 21 may legally tend bar. But only in certain types of on-premises establishments, such as restaurants. In some cases, bartenders must be at least a specified age. But younger employees may stock coolers with alcohol or clear alcoholic beverages from tables.

Some states place conditions on on-premises bartenders under 21 years of age. These include requirements that a manager or supervisor 21 or older be present when the person is tending bar. It might require that a bartender under 21 take special beverage server training.